Elios 3 Drone Demo in the Philippines 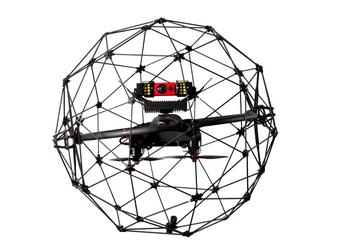 2nd Day of Elios 3 Live Demo in the Philippines 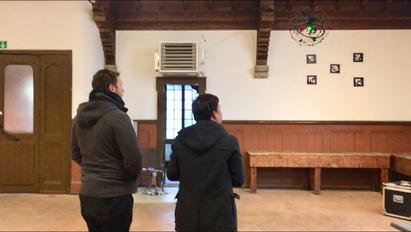 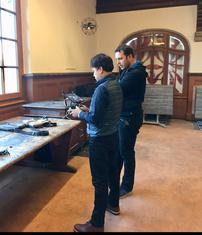 Flyability is a Swiss company building safe drones for inaccessible places. By allowing drones to be used safely inside cities, buildings, and in contact with people, it enables new interactions and services with UAVs and solves the two most critical issues of one of the fastest growing industries: collision and injury risks. The company’s main market is in industrial inspection where it avoids sending people in dangerous and confined spaces for the inspection of Power Generation, Oil & Gas or Maritime infrastructures. It is also active in Search & Rescue and Security to assess emergency situations without putting humans at risk. 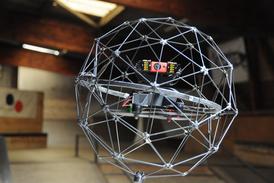 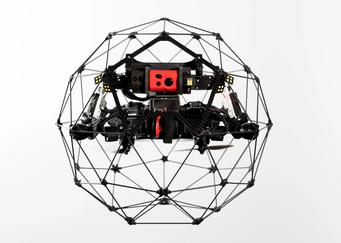 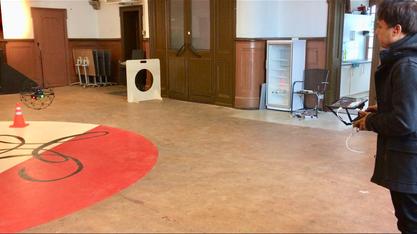 December 2018, BRAAMD’s technical and engineering team underwent the Pilot Certification and Expert Theory Assessment from Flyability in Lausanne, Switzerland.    They discovered the first collision-tolerant drone, designed for the inspection and exploration of the most inaccessible places. Allowing for the first time to fly in complex, cluttered or indoor spaces, Elios unleashes the potential of UAVs in numerous applications where their use was previously too dangerous or simply impossible.

Photogrammetry: Build 3D Models of your Assets with Elios 2, Inspector 3.0 and PIX4DMapper

Elios 3 – The Ultimate Indoor Drone for Inspection, Mapping, and Surveying

BRAAMD, Inc. partnered with Flyability Elios Switzerland, the world’s first collision-tolerant drone. With its carbon fiber protective structure decoupled from the drone using gimbal technology and a live video feedback, the Flyability Elios provides a visual reach to industry professionals that was previously unattainable or impossible. 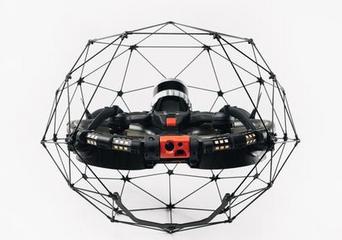 ​
As the authorized reseller of Flyability Elios, BRAAMD geared up its technical team to assist their customers with a “first flight” experience and discover the FLYABILITY ELIOS DRONE.

Elios 2 Versus Other Commercial Drones